Mother Tongue Other Tongue is a national Laureate Education Project, led by the Poet Laureate, Dame Carol Ann Duffy. Regional competitions and events take place throughout the year. The competition is coordinated by Routes into Languages. Officially endorsed by Malala Yousafzai, the youngest Nobel Peace Prize winner, and education activist.

In the North West of England, the competition is open to all primary schools and secondary schools. Entries received will be judged in four categories:

The winners for the Regional (North West) and National competition will be announced at a very special celebration event, attended by a VIP, which will be held on Thursday 2nd July 2020 at Manchester Metropolitan University, 12.00 – 3.00.

Submitting your Entries: Entries should be submitted by post only; we are unable to accept email entries. All entries must reach us by the 15th May 2020. Each entry must be accompanied by a cover sheet (entries without a cover sheet cannot be accepted). The cover sheet is available to download here: mmu.ac.uk/mothertongueothertongue/how-toenter/ . We can only accept up to four entries for Mother Tongue and up to four entries for Other Tongue from each school.

See the Mother Tongue Other Tongue website for further details and to download the cover sheet for entries, promotional materials, workshop ideas and resources: mmu.ac.uk/mothertongueothertongue.

Or, email: routes@mmu.ac.uk for more information and to request printed promotional materials.

Event providers: The University of Manchester

Our exciting Manchester Live webinars are for students who are thinking of applying to or studying at The University of Manchester. Hear from our staff... 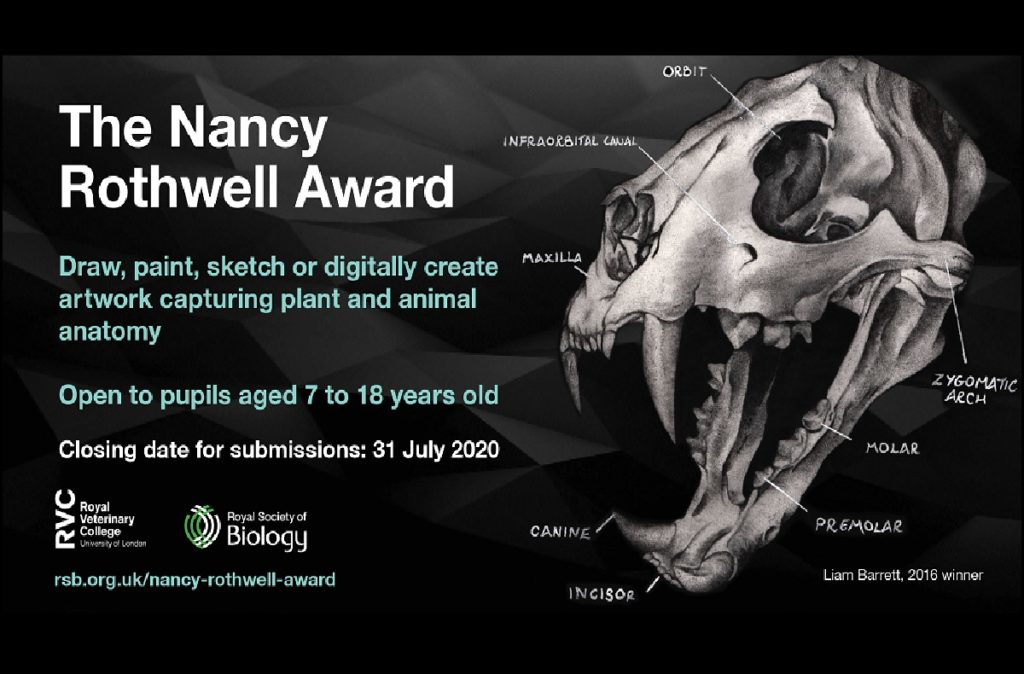