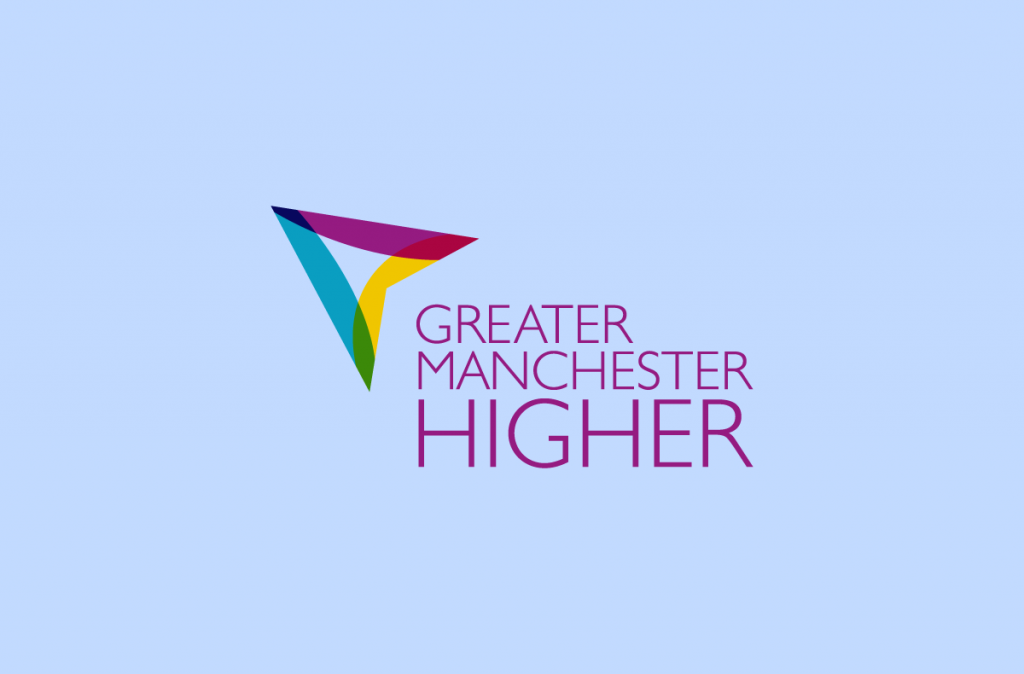 The Trafford College Group is proud to announce a full 1-hour interactive workshop with industry professionals Sydney Craven (Eastenders) and Dominic Simpson (Book of Mormon) who will share their experiences of the Entertainment industry and comment on the similarities and differences between acting for camera and acting on stage. The facilitators will run a variety of acting exercises where they will comment on how techniques vary between industries. Then, both will share their journey to success and give students the opportunity to ask questions.

Dominic Simpson – Recently completed his run as Elder Price in the Book of Mormon on Broadway and is due to begin his run within the same role on the West End in July.

Sydney Craven – Sydney’s credits include Eastenders, Wolfblood and Five on Five along with a wide variety of Advery appearances such as M&S, and her voice over credits include Pizza Hut & Munch Bunch!

Bookings to made 2-3 weeks in advance

Delivery = Online (MUST HAVE ROOM TO MOVE)

Event providers: The University of Manchester

Study Healthcare is a series of live and pre-recorded online sessions aimed at Year 11 and Year 12 students who are interested in Biology, Chemistry...

These monthly webinars are designed to teach you more about careers within Health and Social Care, hear from current professionals, develop your understanding of the...

This May the University of Bolton's VFX and Animation team proudly present a festival celebrating the UK’s contribution to the VFX, Film and TV Industries....